WHY I WISH I ELOPED

Why I wish I would have dropped every bit of planning and run away with my partner instead of trying to please everyone else.

GET A FREE COPY OF “ELOPE YOUR LIFE”

Why I wish I eloped….. or at the very least had a much more intimate wedding (we’re talking 10 guests, max).

Let me start off by saying, I never dreamed about my wedding as a kid. I never even really thought about marrying someone until my husband came along (love you, Brian). It was weird, because everyone else had Pinterest boards for their wedding once that became a thing and I had no idea what Pinterest event was! I repeatedly told my now-husband during the planning stages that I was cool to elope to Maui where we had previously planned a vacation about 2 months before the wedding.

Don’t get me wrong, I really liked my theme that I chose: Alice in Wonderland meets a bit of Midsummer Night’s Dream. There were long family-style tables, just like the Mad Hatter’s Tea Party. And I obviously wore blue Mary Janes down the aisle. There were also stacked teapots and teacups, precariously epoxied together. It was charming, in my opinion, but didn’t come without its issues.

TLDR: I’m an outdoorsy gal and didn’t imagine all the unnecessary stress that comes with a bigger wedding, like guest list drama (as a photog, I’ve seen it at EVERY big wedding over 50 people). If you have any doubts about a large wedding, visit my RESOURCES page for more info.

FIRST of all – I wish I listened to that part of me that wanted to elope.

I expressed the desire to elope in sort of a half-joking manner and got shut down by multiple people, including my fiancé, because “family and friends would be disappointed”. I’m here to tell you that having a wedding to please other people WILL NOT magically mend your relationships with them. At most, you’re sacrificing your happiness to keep the status quo between you and whoever has an issue. Not a reason to go through with a wedding day that doesn’t fill you with excitement.

If the word “elope” has even crossed your mind more than once, it might be something to look into. Check out my Free Resources Page to figure out if eloping is for you, how to get started, how to tell fam/friends and SO much more.

While it was free, that came with its own challenges. At an all-inclusive venue, you don’t have to worry about setup or take down. My friends and family helped set up, but guess who was left to take down the tables, chairs, and stack dirty dishes in jeans, a t shirt, and their wedding hair/makeup? My new husband, a groomsman, and me (save for a couple GUESTS who felt bad when they realized we would be the ones cleaning up. Embarrassing.). It also got dark way earlier than anticipated due to some incoming clouds and so we had to bring more lights from the house to illuminate the dance floor. I also helped manage that, with the assistance of my bridesmaids (y’all are the bomb).

Okay, I don’t have an Aunt Carol (more on who “Aunt Carol” is here), but I got SO much flack from several collective people about who I should and shouldn’t invite. This was probably the biggest factor in me wishing I had eloped. I had calls from family members pressuring me to invite people that had flaked out on me during some of the biggest moments of my life. I also had some people call my husband and end up nosing their way in with an invite because Brian’s the nicest person on the planet. I even had some in-laws bring uninvited guests that I had never met, despite being told multiple times that we didn’t have the room/budget. That led to a minor scene being caused as place cards were handed out, and in turn kicked some people out of their seats. Yeah, if you’re reading this and brought along those guests, you know who you are. #iamstillnothappy

When you are #blessed with so many friends from so many different walks of life and interests, it’s hard to get them to mesh. I line dance and wanted to include that in the music selection. I also have a lot of theatre friends who prefer things like Broadway showtunes, and fun songs like “Time Warp”. It was hard to combine those, and some guests left early because they weren’t able to participate on the dance floor.

“My parents would be hurt if we didn’t have a ceremony”. “You’re TOTALLY inviting me to your wedding right?”. “Fine, if you don’t invite them, I’m not coming”. “You don’t have to invite so-and-so, but if they inquire, I want you to go ahead and say they can come”. Yeah. Those are just a few things I heard throughout our relatively short engagement period of 6 months.

We ended up spending money on things we no longer have, or forgot. Put aside the fact that I’m a photographer for just a second. I spent money on decor, food, and pleasing other people when the day should have been more about Brian and myself. About two months before our wedding, Brian, who was now helping out more with the wedding plans turned to me and said, “Is it too late to elope?”. I, of course, said yes, because we had so much non-refundable retainers out in the world that we’d be losing money. Looking back, that’s a pretty sad reason to go through with something that you’re both not super hyped about (it’s also called the “sunk cost fallacy” – look it up and give it a read!). My preference would have been to elope to Maui, or somewhere else epic and invite a handful of people. And if they can’t make it, we get it.

You know what happened after the wedding (after I changed into my grubby clothes with my wedding hair and makeup and bussed/broke down my own reception tables)? Brian and I went home and I cried.

ASK YOURSELF: WHO ARE YOU REALLY DOING THIS FOR?

With all that said, I’m here to say this: YOU DO YOU. If you want to have a gorgeous and huge wedding with all the trimmings, go for it! I can point you to a few photographers who are amazing! But if you’re more like me, who never really thought hard about a wedding until you were with your life partner, and you love the outdoors, more intimate ceremonies, and really just can’t wait to marry the love of your life without all the trappings of a more traditional wedding, I’ve got your back.

Does an elopement sound like your kind of wedding day? My experience is the exact reason why I specialize in photos and experiences like these:

I’M GIVING AWAY A FREE COPY OF
“ELOPE YOUR LIFE”

FOR A LIMITED TIME, I’M GIVING IT ALL AWAY
(Okay, nearly everything 😉 )

get your copy
VIEW MY ELOPEMENT RESOURCES

I’M SAM. AND I REGRET MY WEDDING.

I know. Yikes. Here’s the thing: I cried on my wedding day. They weren’t happy tears, either. Let me tell you my story. I had a day that wasn’t really about the connection I had with my husband. It wasn’t about who we were as people and about the things we loved.

Imagine having an adventure elopement day that includes whatever floats your boat. Whether it’s adrenaline packed, laughter-filled, chill vibes, or a combo of all of the above.

Then add in a kickass connection between you and your partner that’s enabled by dedicating that day TO YOU.

Then my couples use that empowerment to transform the rest of their lives.

get to know moi 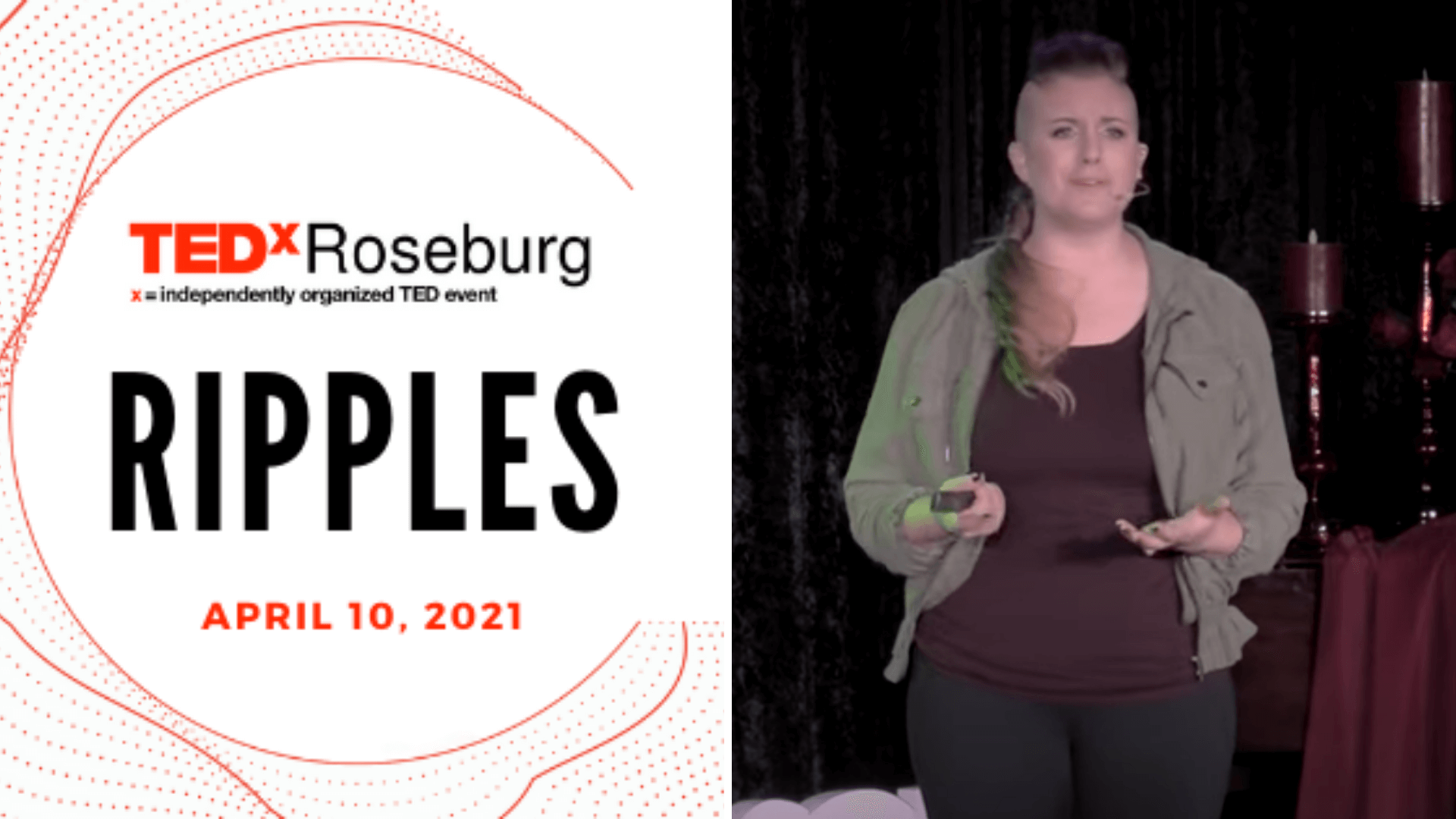