Sentimental elopement in the Azores, Portugal

First off, What are the Azores?

The Azores are an island chain in the middle of the Atlantic ocean, belonging to Portugal. There are several major islands and several smaller ones, the main island being Sao Miguel

The bride’s late mother grew up on the small island of Flores. When Liza (bride) and Andrew) groom reached out to me and we started dreaming together, they realized the Azores would be a perfect place to elope.

What Does an Elopement in the Azores look like?

We explored the main island on day one, taking in the salty air, saying hi to the local dogs, checking out the Portuguese Man O’ Wars that had washed ashore, and dodged marine layers and rain to take in the views at the various miradouros (viewpoints) around the island.

We island hopped (with the help of Brian, who gave up his seat due to a booking mishap – I’m tellin’ ya, he’s handy to have around!) to Flores on day 2, where we visited what we called “mom’s waterfalls”, had luch at the base of the falls, and armed with GPS coordinates, found the ruins of her mom’s house. Like many places in Europe, it can be difficult to reach certain properties without going through other properties first. That means we had to hop a fence and stroll through someone else’s field. Always make sure this is okay to do!

PRO TIPS When Eloping in the Azores

Are you ready to elope your life?

Let’s create a day for you that’s wild, bold, and full of fun in a dramatic landscape! 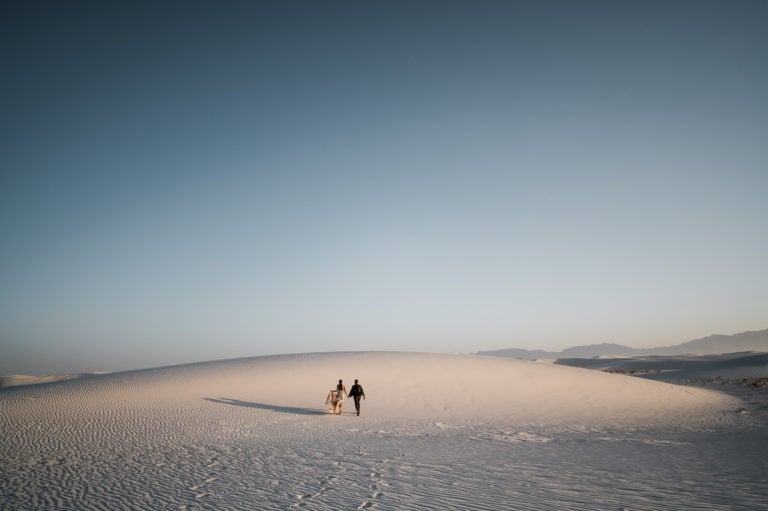 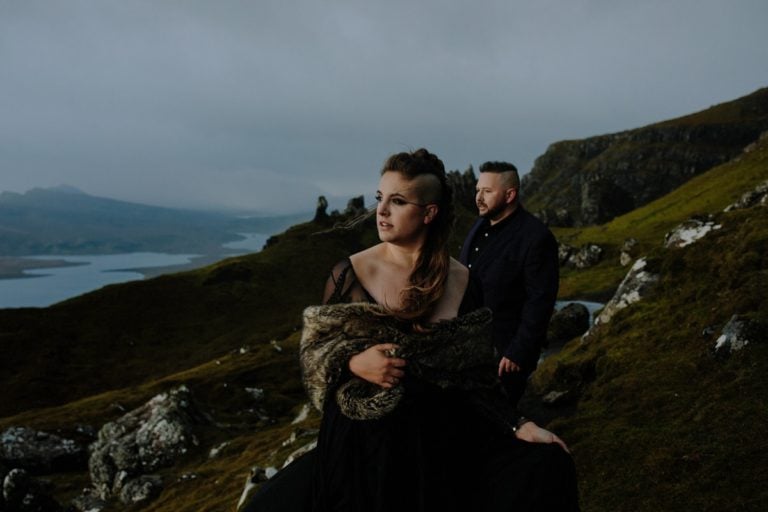 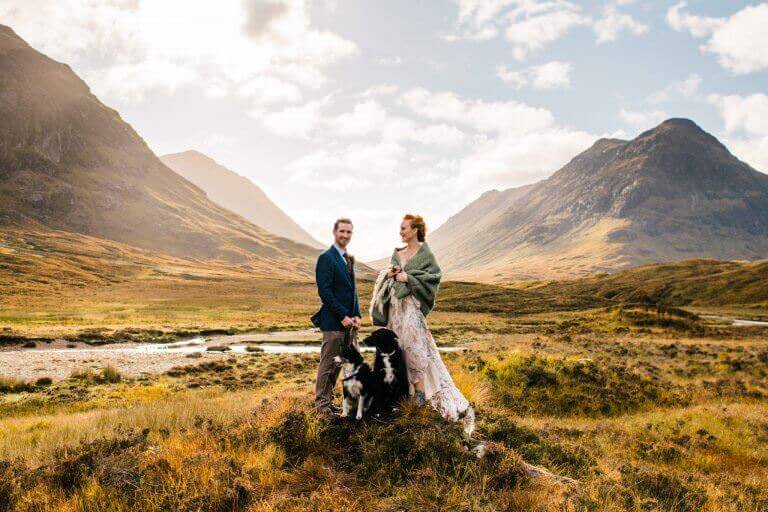