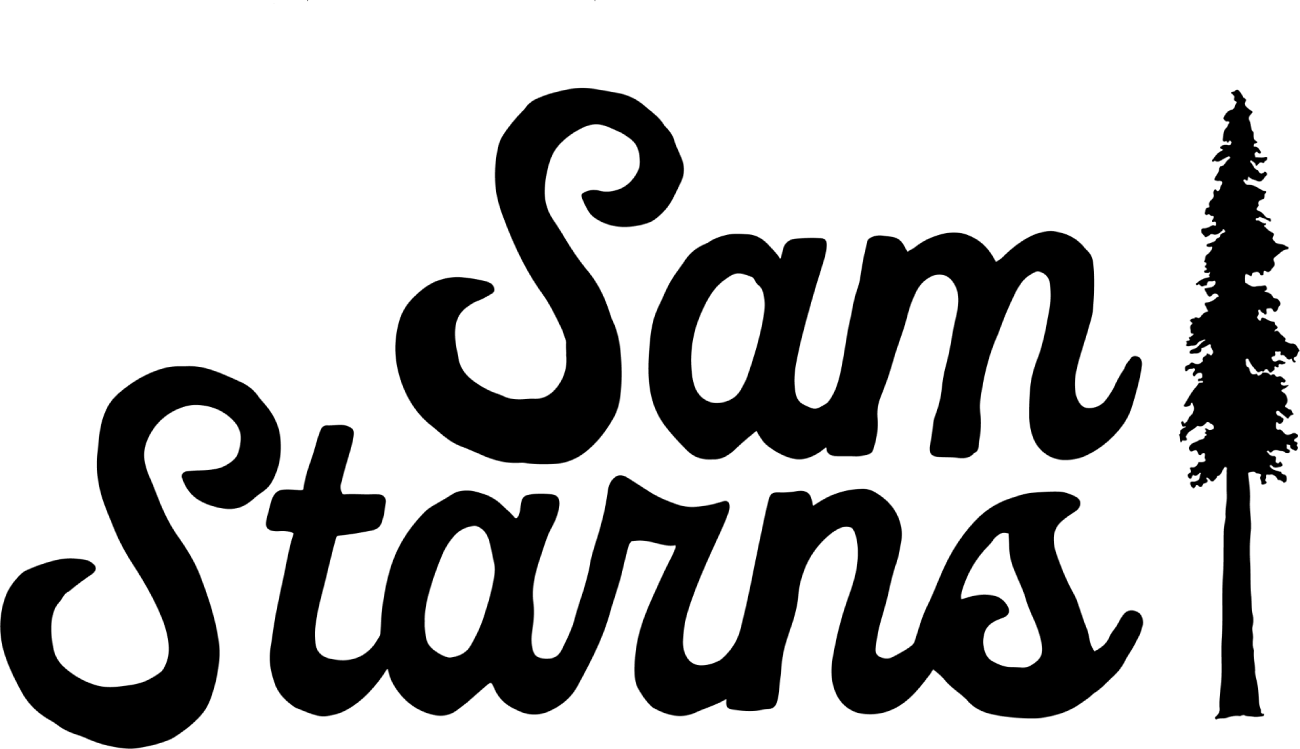 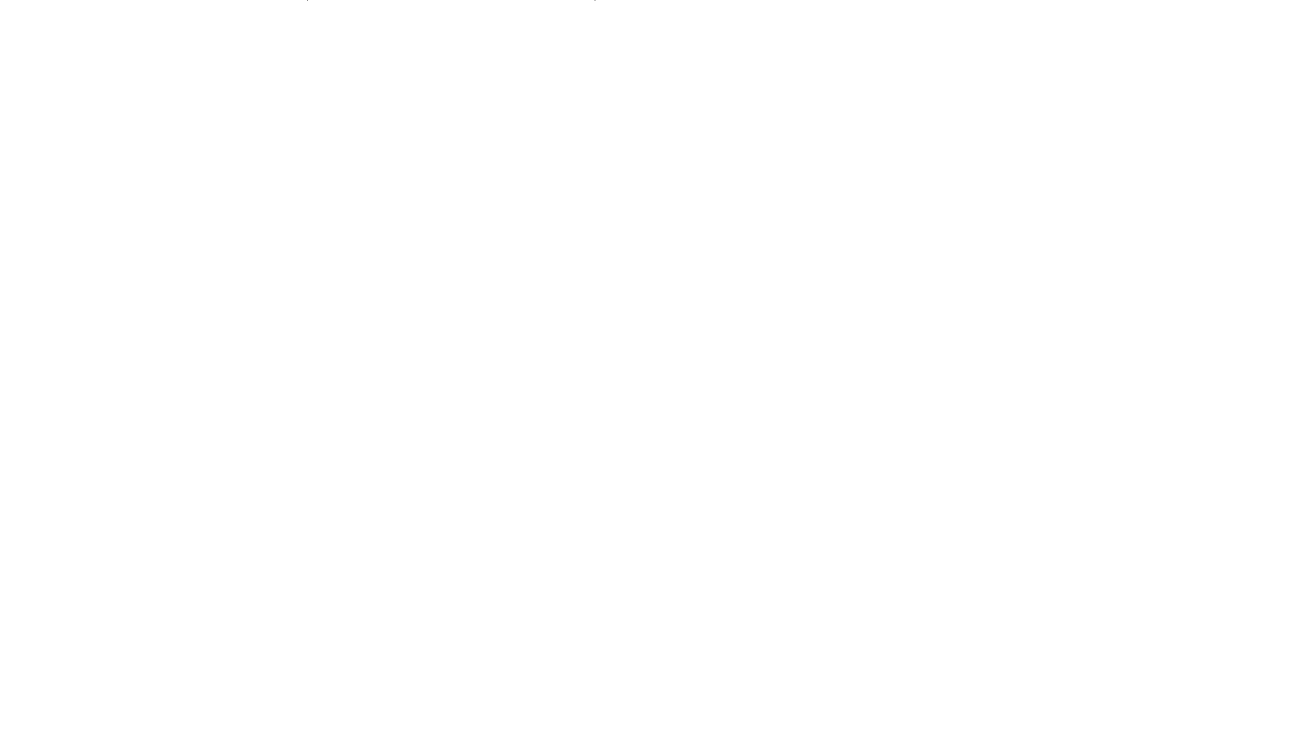 Scotland Elopement on the Oregon Coast

When you mistake an Oregon Coast elopement for a Scotland elopement, you know you’re in a fairy tale.

Two cities. Two countries. Two unique people. One powerful relationship. Caroline is a ray of sunshine formerly based out of South Carolina. Manny is a percussionist extraordinaire (mostly drum set) out of Toronto. They’ve dealt with a long distance relationship, seeing each other as often as they can.

They fell in the love with the Oregon Coast, and wanted to hold their ceremony there. All of the small details were unique and filled with sentiment. Caroline had her mother’s blush jewelry pouch and her grandmother’s fur stole. In addition…

“A few years ago my dad’s Christmas present to me was a necklace he’d had made with 3 stones – a pearl, an aquamarine, and an opal – each stone representing my dad’s, mom’s, and my birthstones respectively. It’s one of the best gifts I’ve ever received and I was so glad to have it as my ‘blue’ item.“

Also, the combination of Caroline’s adorable boots and Manny’s shoe/sock combo (piano keys!) had to be photographed. It was too good not to.

But the biggest sentimental moment in this Oregon Coast elopement for me was when the hubs (Brian) and I revealed to them that we’d be collaborating with Caroline’s friend, Stephanie, to give them a beautiful letterbox that Caroline had been eyeing. It was filled with letters from members of her family and close friends.

They read letters from those who wished them all the love in the world, among the Redwood giants. Then they read a few more on the rugged coast of Oregon, just before saying their “I Dos” at sunset. By the way, check out those sunset colors showing off in the final images!

If this elopement and images on the Oregon Coast don’t give you “Outlander” vibes, I don’t know what will!

Before their trip to the west coast, Caroline & Manny threw a party to celebrate in a low-key way. I still chuckle and think it was brilliant when Caroline told me, “We didn’t know what to call it, so we just titled the invites ‘We’re having a party!'”.

They were able to have a fun send-off, but still keep their Oregon Coast elopement intimate and connected. Were there a few opinions? Sure. But Caroline and Manny believe in doing what is true to your heart. 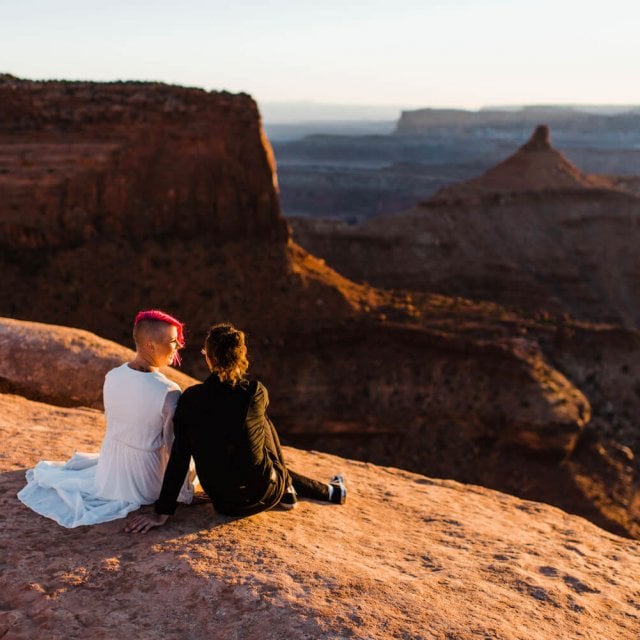 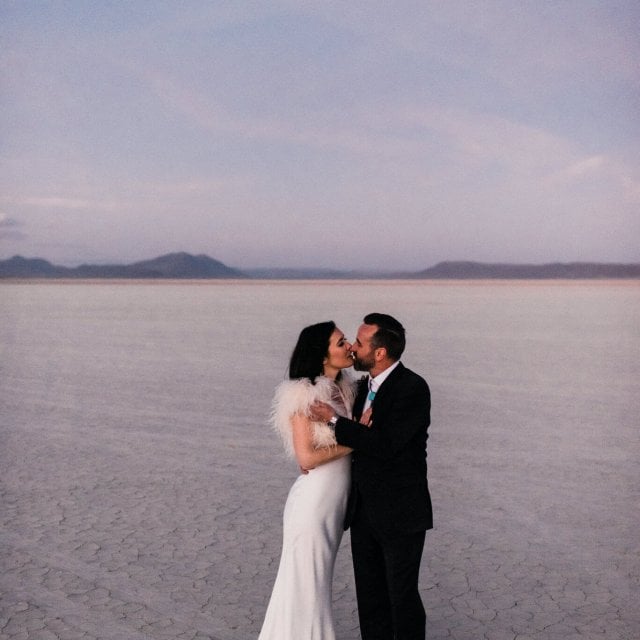 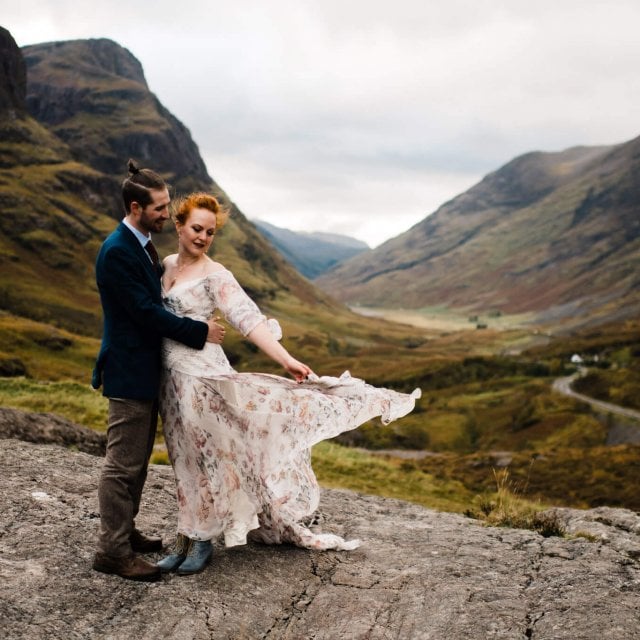 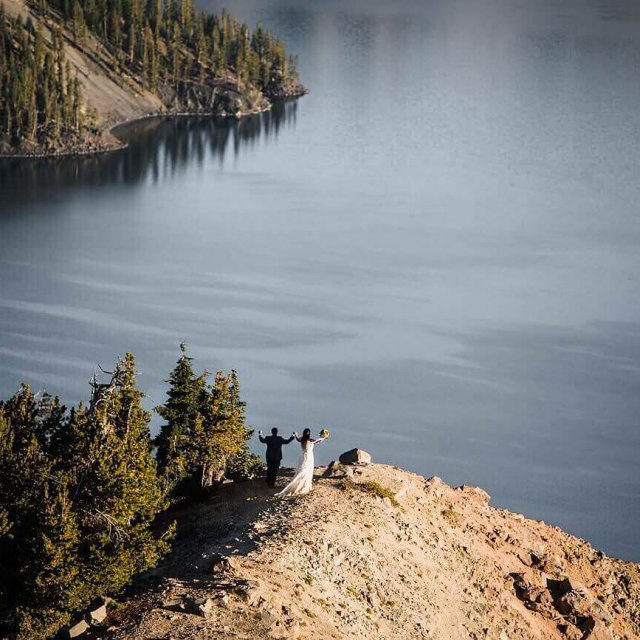 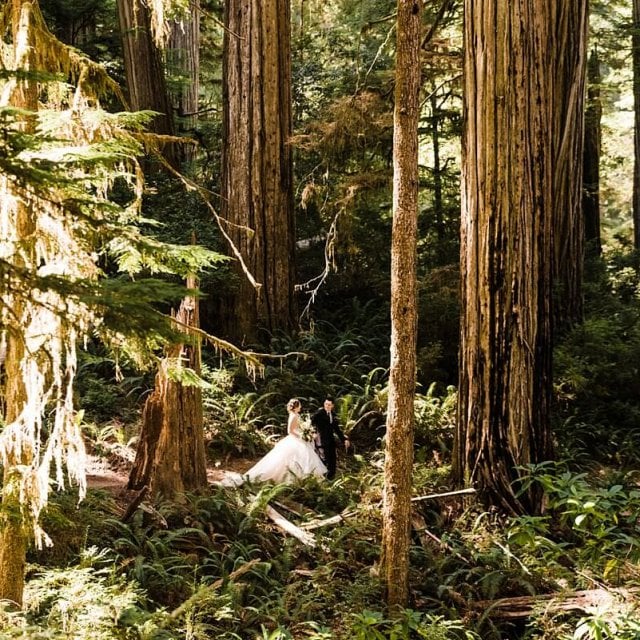 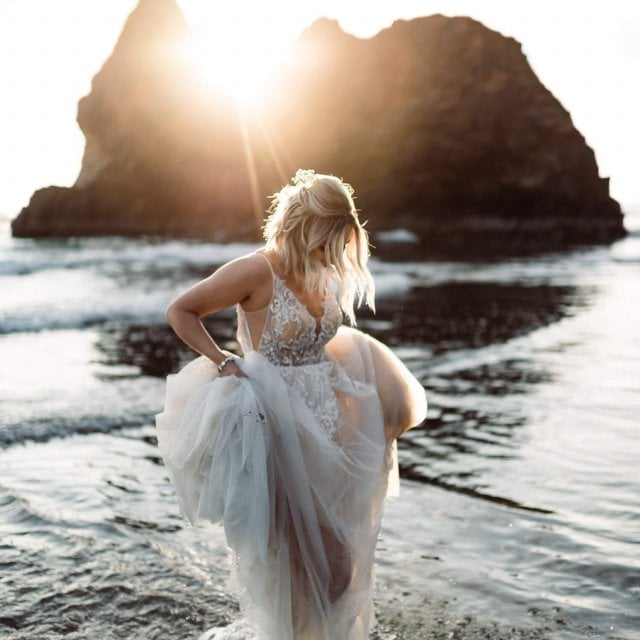