Haley and Sal had a spectacular intimate wedding celebration at the majestic Prairie Creek area of the California Redwoods. They came from their home in Seattle for their elopement day, but are originally from New Jersey where they both have large Italian families. They dreamed of having a Redwoods elopement, so we worked together to find them the perfect elopement location between Eureka and Arcata California! The result was this epic and fantastical canopy walk Redwoods elopement.

Their day started off with some fun getting ready photos, and then we did a first look at the Redwood Sky Walk at Sequoia Park Zoo, which made for some epic and super unique images.  Let me tell ya, if you have an opportunity to do a Redwood canopy walk, do it.

We were so honored and appreciative that the Sequoia Park Zoo allowed us to be there to have this super cool moment. From there we went to grab some tacos from a local taco truck. They jokingly told me they were taking a star off of my five-star review because Brian wasn’t there to join us (damn you, Brian for being so likable!). We spent some time in the Prairie Creek area before we took off to head over to a local beach where they had their beautiful sunset ceremony near Trinidad. Their ceremony was complete with fishermen and seals watching as witnesses.

After the ceremony, we headed over to their Airbnb and in true Italian fashion enjoyed some of their family’s homemade wine. We enjoyed playing some Disney games and I indulged in some fantastic homemade eggplant parmesan that Sal made!

There were so many fun details about the day that made it super special. Sal is a big Star Wars fan, so as a true fan would, he had some awesome millennium falcon cufflinks that he rocked. Haley is a zookeeper and like myself has experience with exotic birds so she wore these cool macaw feathers in her hair (so nicely done by Meaghan of Fleurt Beauty Company). They said their vows in the Redwoods to each other and had the cutest matching necklaces, and family heirloom handkerchiefs. Haley’s dress came from Blue Sky Bridal in Seattle, where another Haley of mine (check out their elopement photos here) got her dress.

They invited me back to their place for dinner that night, and there was no way I could turn that down because I enjoyed them so much! Their family was amazing! After the ceremony, we headed over to their Airbnb and in true Italian fashion enjoyed some of their family’s homemade wine. We enjoyed playing some Disney games and I indulged in some fantastic homemade eggplant parmesan that Sal made! You know when you find your people when time goes by so fast!

Before I knew it, we were in the wee hours of the morning still having a great time, laughing, dancing, singing and more. I’ve said it before and I’ll say it again: I’m forever grateful and honored for the couples I get to work with! 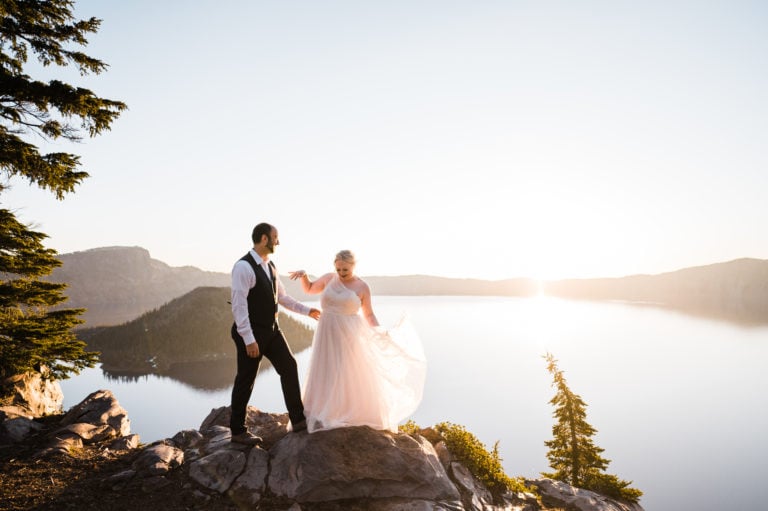 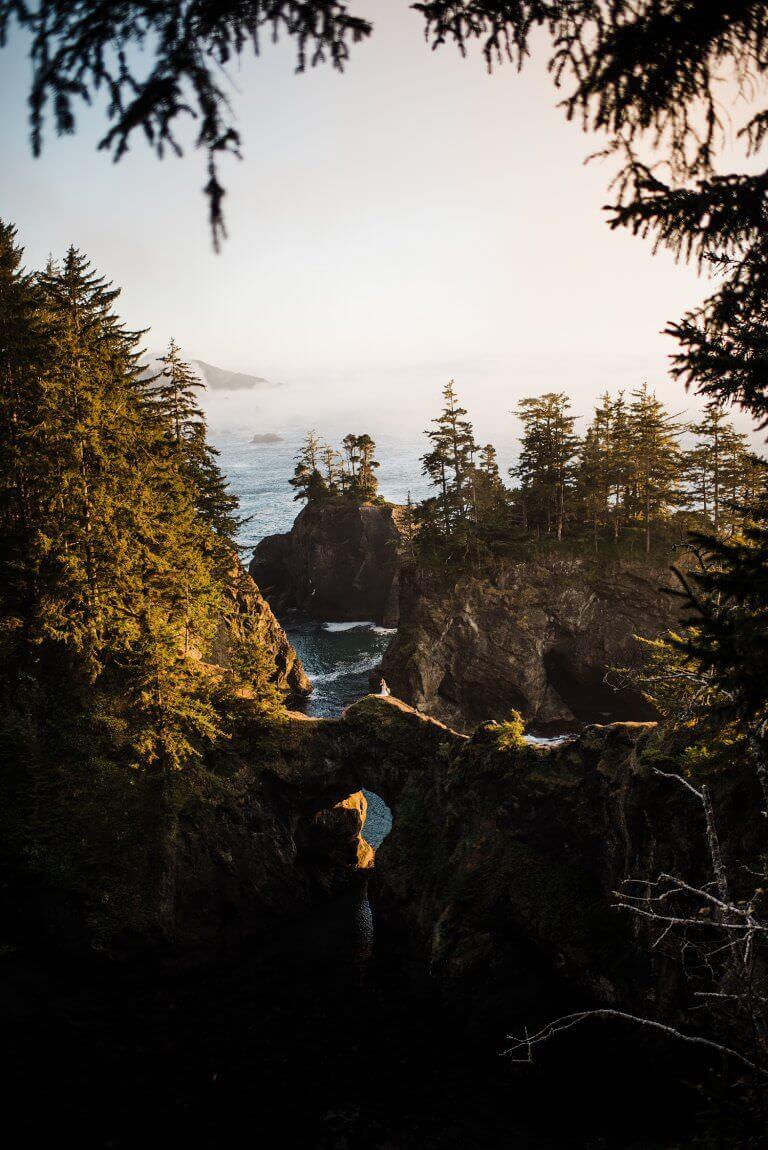 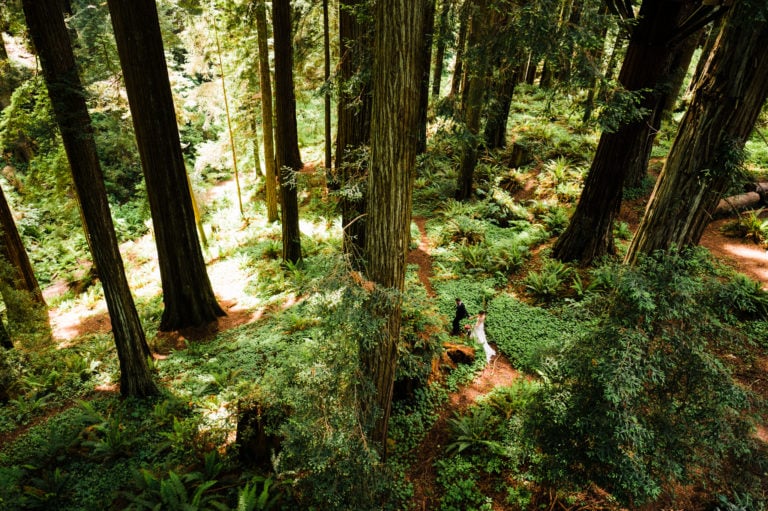